Musix is concept side project that I developed on my free time. The biggest competitors are Spotify, Apple Music and Tidal.

There is no one in the team for now. Since, it is still on the concept phase.

I can position myself as product designer in this project. I am responsible on competitor analysis, Wireframe work, Interface design, etc..

After improve the biggest competitors' weak points to better, releasing the project with a better sound quality and service. 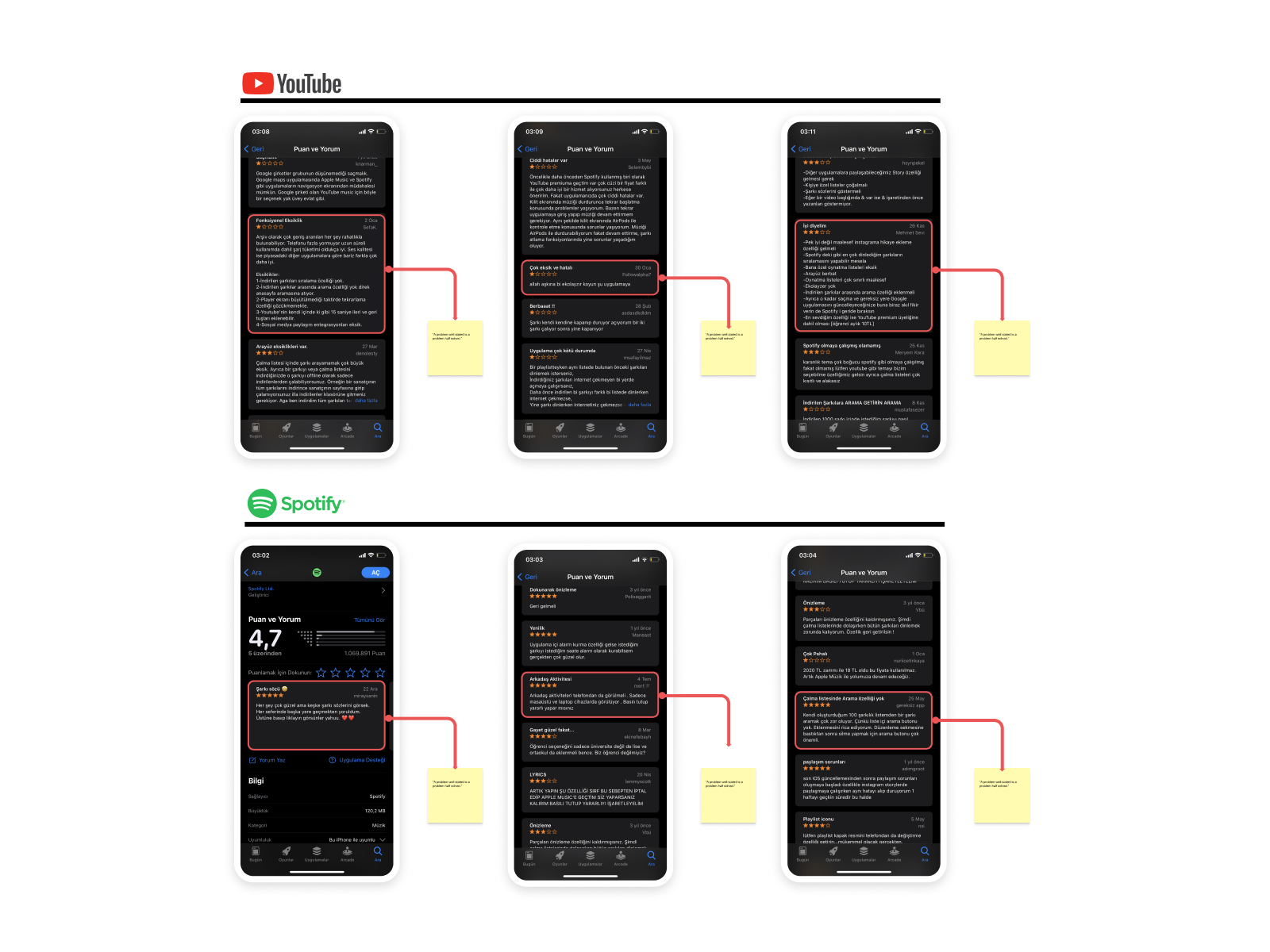 My research has looked at what people use to move from one app to another and what they complain about what they lack. I've seen their biggest hesitation not wanting to recreate their big playlists. For this, I decided to add the feature of transferring playlists from various applications into Musix. 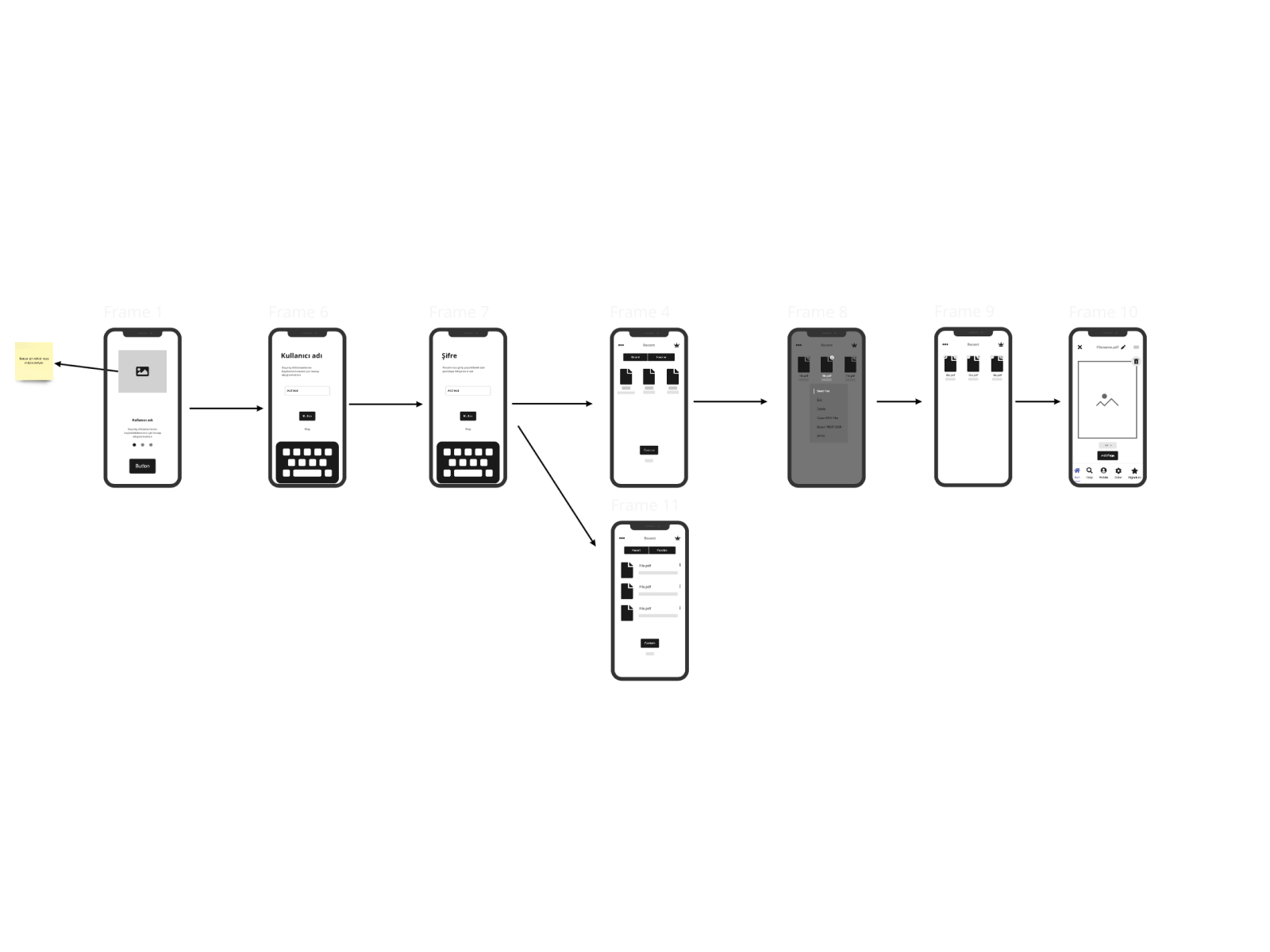 I planned how to transfer the research results to the design as a layout. 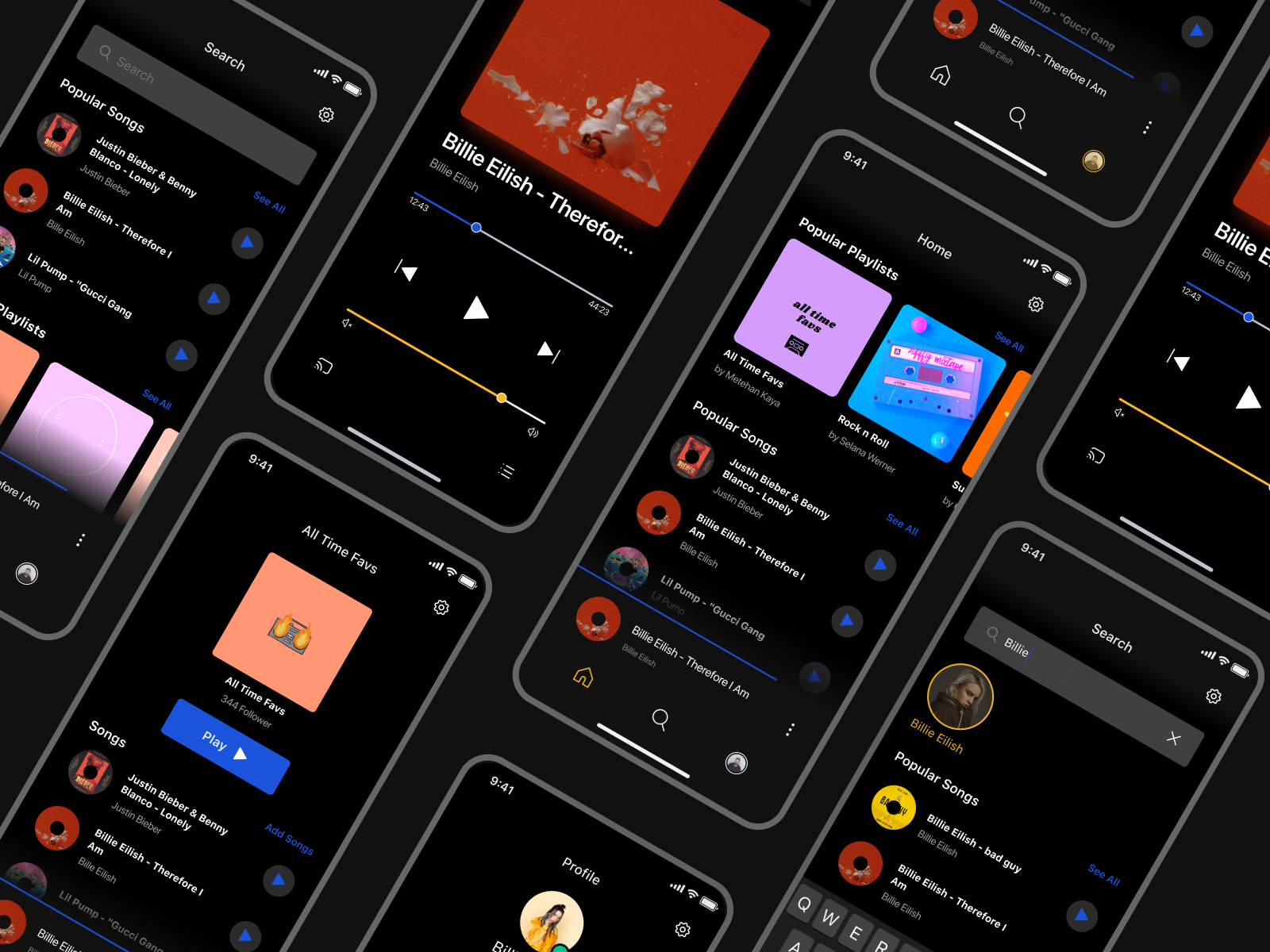 I planned how to visually present the wireframes that I've created after competitors analysis also the moodboard. 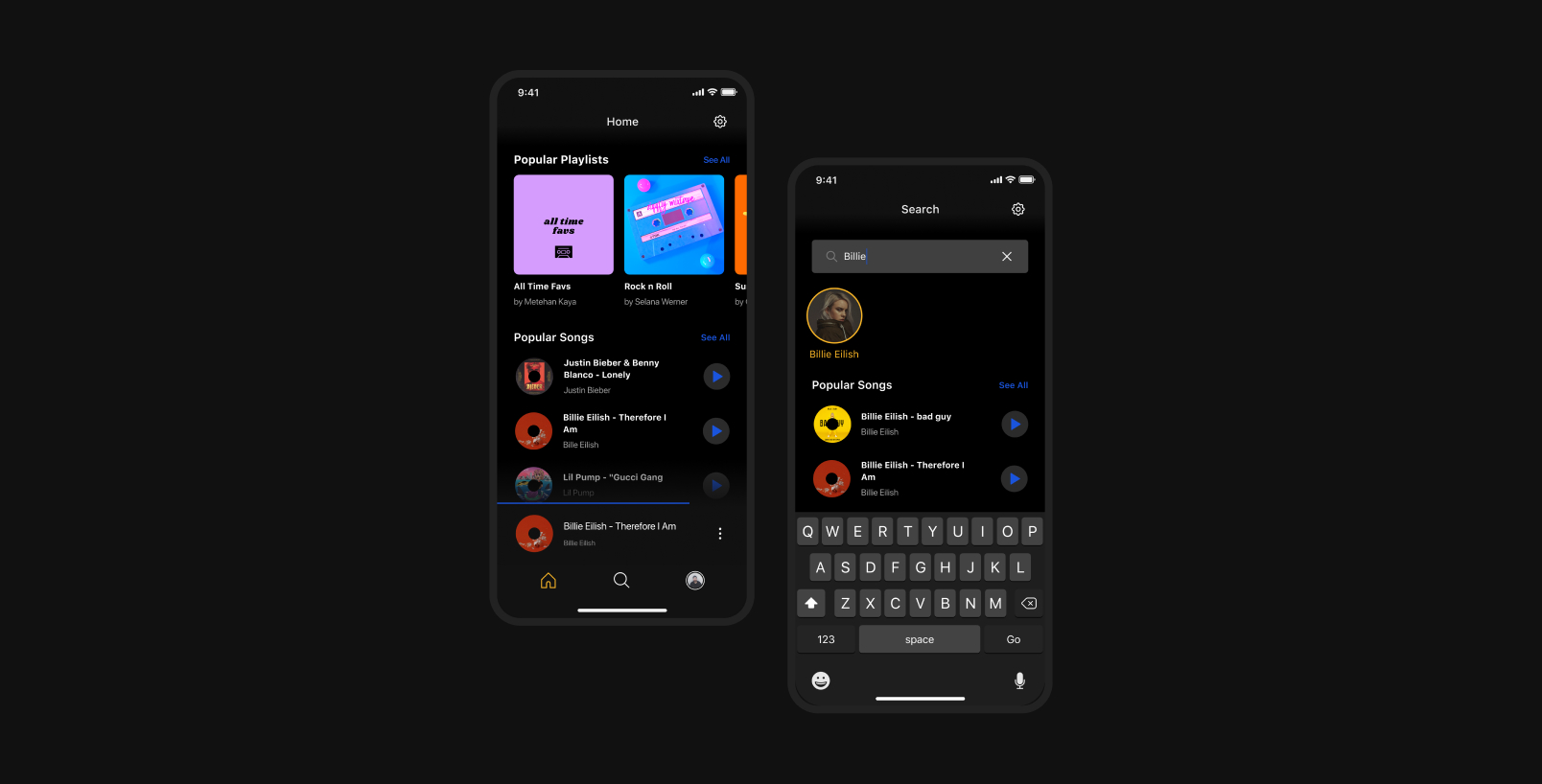 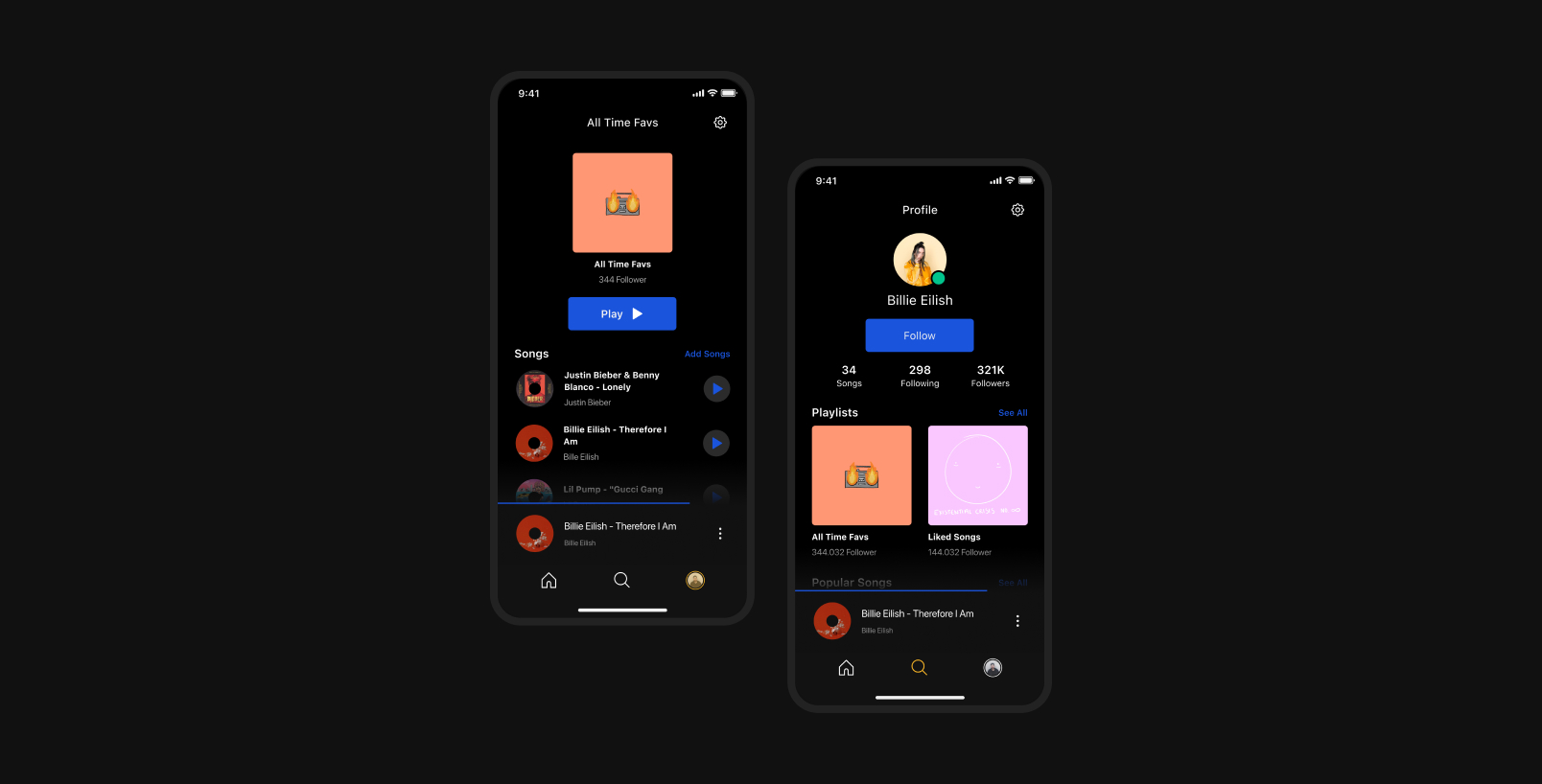 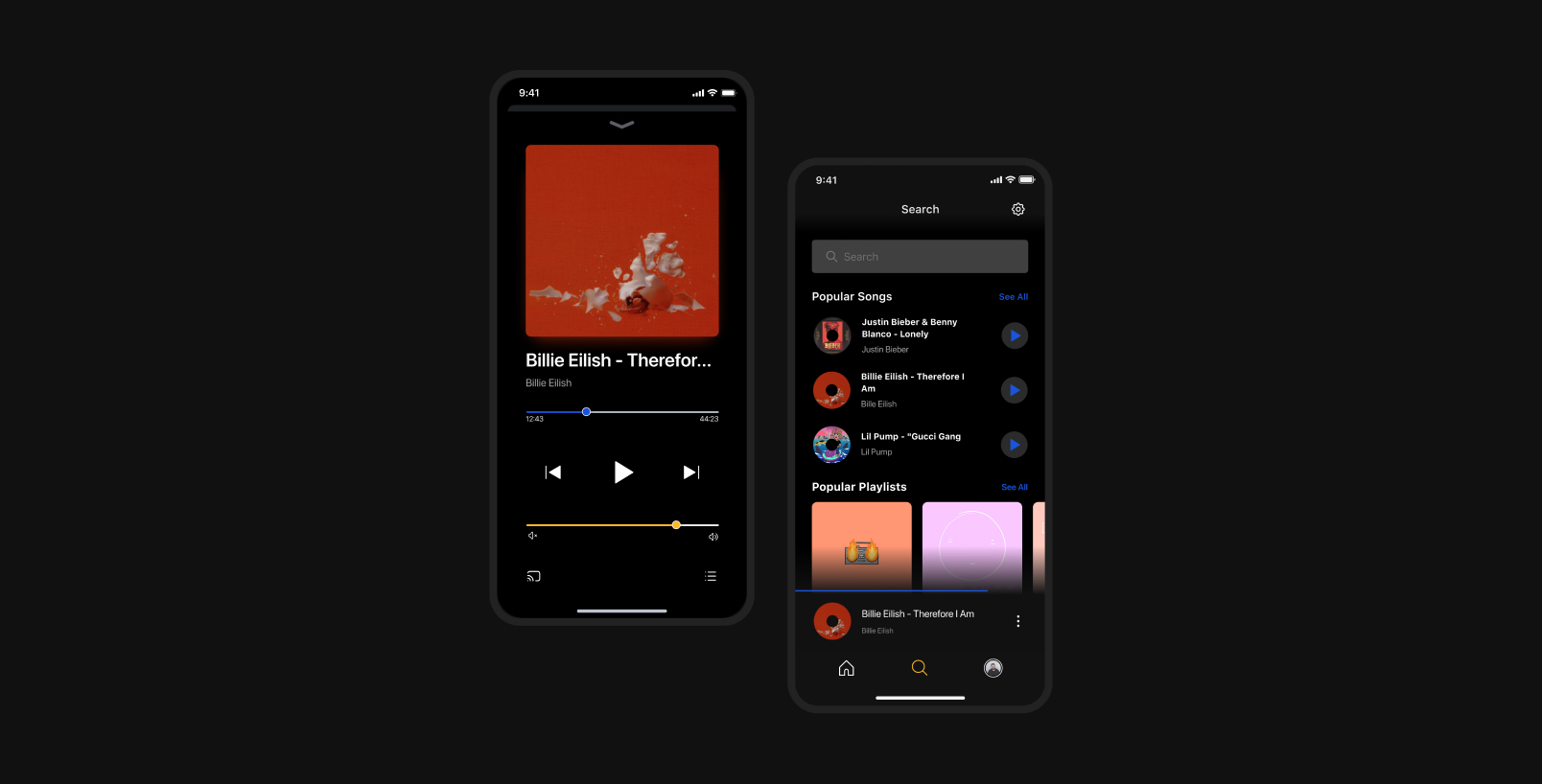 Thank you! Your submission has been received!
Oops! Something went wrong while submitting the form.
Made ❤️ in Istanbul
LinkedInDribbbleTwitterInstagram